We had a fantastic evening thanks to Michelin starred chef Robert Thompson who ran a pop up restaurant at the Club on Saturday 31st October. 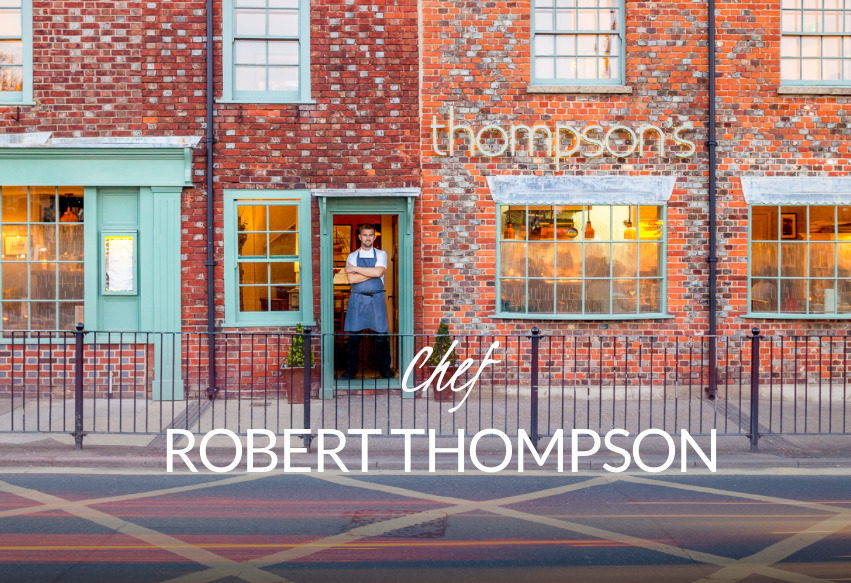 Robert Thompson shot to fame as the youngest British chef ever to receive a Michelin star. His light, fresh and classically inspired food showcases the island's wonderful fresh produce. Alongside his Newport restaurant Thompson's, Robert has recently launched UBchef, with his exceptional team producing premium restaurant meals delivered to your door nationwide. (www.ubchef.com).

We were thrilled that Robert was able to cook a dinner for us at the SVYC on Saturday 31st October.

The Meal proved so popular that we have had to allocate the places via a ballot. The lucky people who's names were drawn had a wonderful evening. We look forward to welcoming Robert back soon and hope that some of the 95 people who missed out on this occasion will be luckier next time.