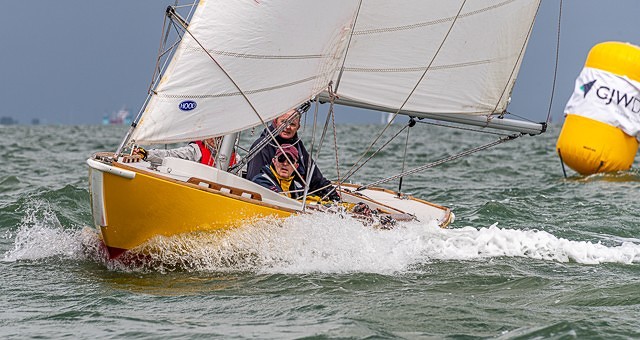 As an experiment this year, six of the Mermaids joined the Cowes Classic Week regatta for two days at the end of June. This regatta, run by the Royal London Yacht Club, provides the opportunity for traditional yachts to experience Cowes sailing without quite so many boats. Metre boats, Classic Racing Dayboats and Yachts, Old Gaffers and Spirit of Tradition Yachts race varied central Solent courses. The Mermaid races were true windward/leeward courses from a committee boat, run very well by a team lead by our own Jeremy Spencer-Cooper. 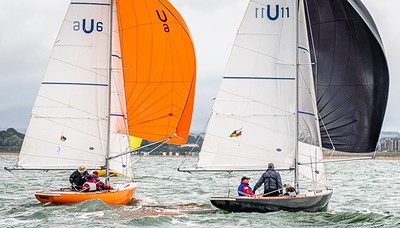 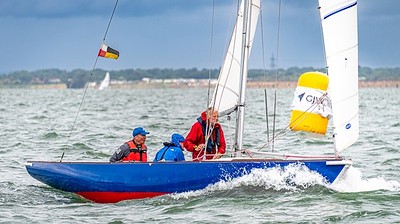 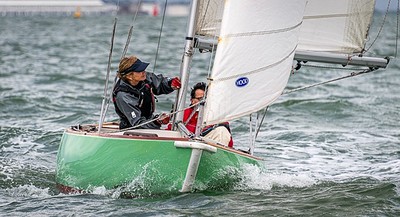 Day one started with a 25-knot rain squall which settled down to a 15-20 knot south-westerly breeze. The Mermaids had 3 races planned on the easterly end of the Bramble Bank. Unfamiliarity with the Sailing Instructions saw 5 boats disqualified from Race one with Richard Rivlin in Bluebell taking the only gun. Race two started in similar conditions with a 1.2 mile beat. Having now understood the courses, Noel Dobbs took 1st place from Anthony Eaton. Race three had to be abandoned as the wind increased towards 24 knots and the sea conditions were building as the boats returned to Cowes. 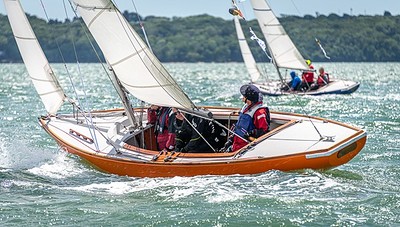 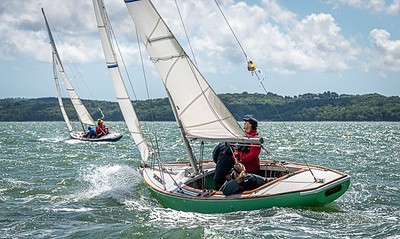 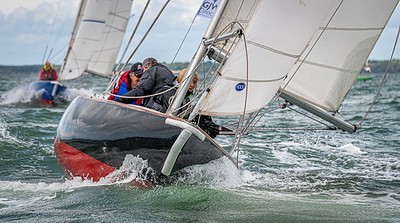 Day two opened with a steady 15 knot breeze and the Mermaids followed the Darings up the 1.3 mile beat. Noel Dobbs and Anthony Eaton had a very close race, changing places several times with Noel Dobbs eventually winning by less than a second. After a discussion with the Race Officer, it was decided to move to the final passage race back to Seaview.  A close race over Ryde Sands and Ian Prideaux and Stephen Bradley were first home to the SVYC Line followed by Anthony Eaton and Noel Dobbs. 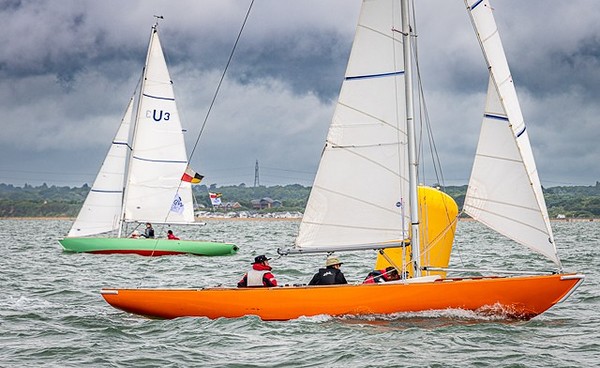 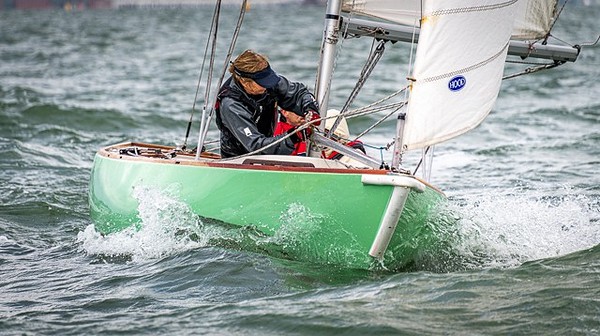 Overall, the racing was very close with the top three boats within 2 points of each other but with the 85-year old Noel Dobbs narrowly winning.