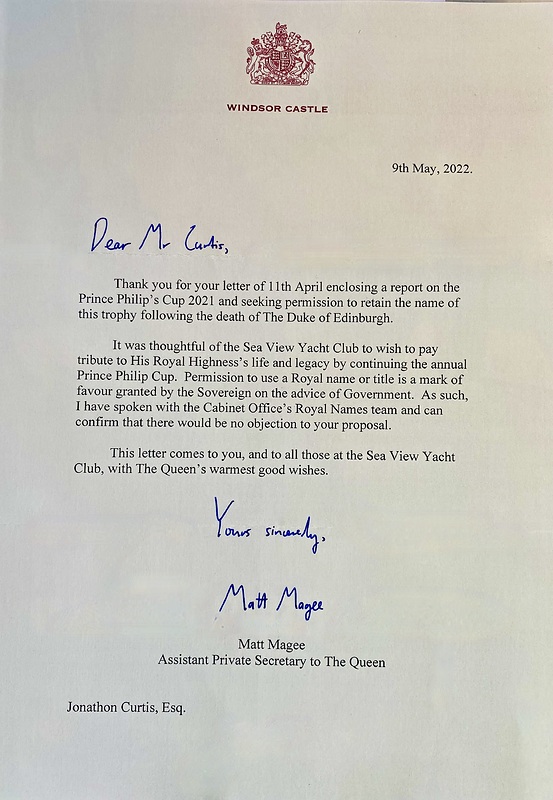 Today we received permission from Her Majesty The Queen to retain the name the Prince Philip Cup for the annual Inter Club Regatta that we host in our Mermaids. 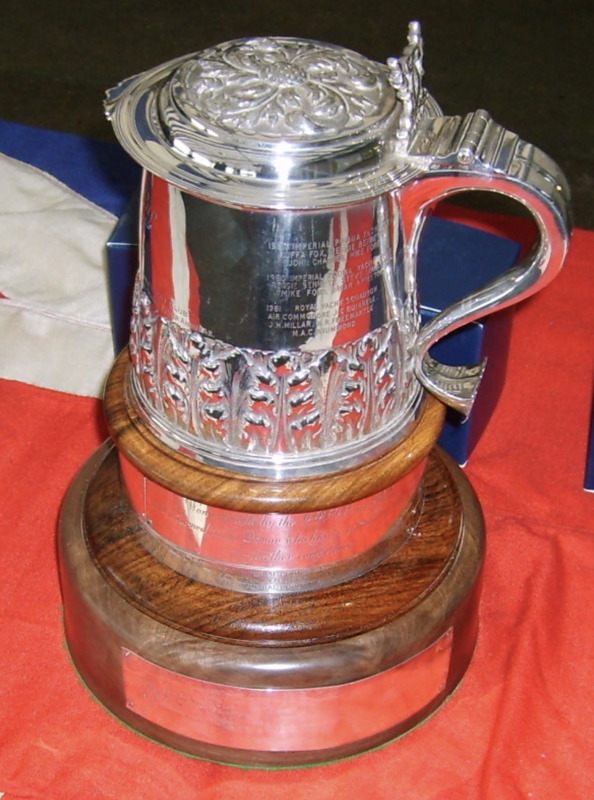 The Prince Philip Cup was presented by Prince Philip in 1956 as a contest to encourage sailing and social contact between Island Clubs. Originally the race was in Cowes, and the original rule stated that any Club who won the Trophy on three consecutive occasions would retain the Cup forever. The Imperial Poona Yacht Club team, which included our very own Noel Dobbs, achieved this task by 1960, however they so enjoyed the competition they re-presented the trophy to continue to be campaigned for annually without the possibility of retain it after three win. By the 1970s the competition had moved to Bembridge to be sailed in their Club Boats, BODAs, and finally - when the BODAs moved to private ownership - the trophy came to Seaview in the late 1980s. Each year 12 Clubs enter and over the past 10 years 9 different Clubs have emerged victorious showing that any Club entering stands as much chance as anybody else of walking away with the trophy. 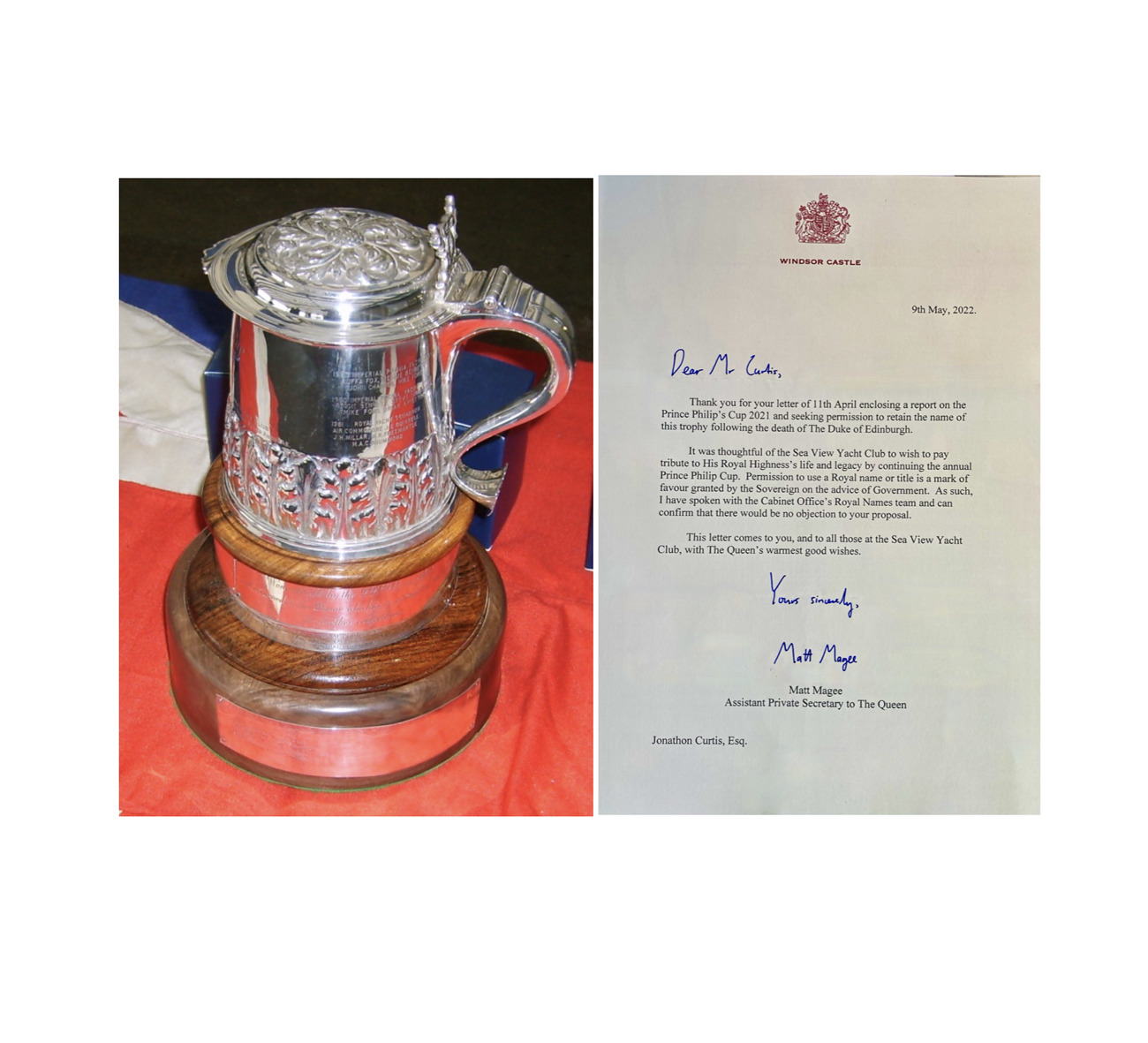