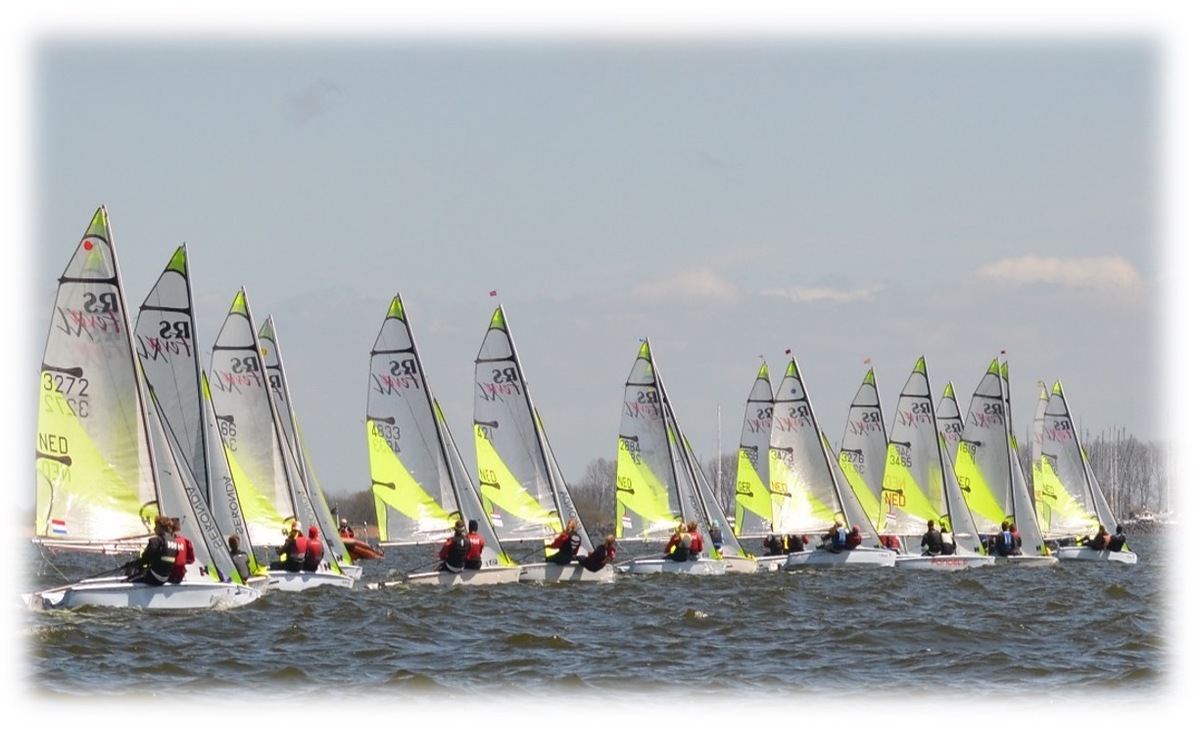 All levels of course are available during this week, but more of the courses tend to be the higher-level courses in Opis, RS Teras, Toppers, Picos, RS Fevas, RS Visions, Lasers, SVODs and Catamarans. 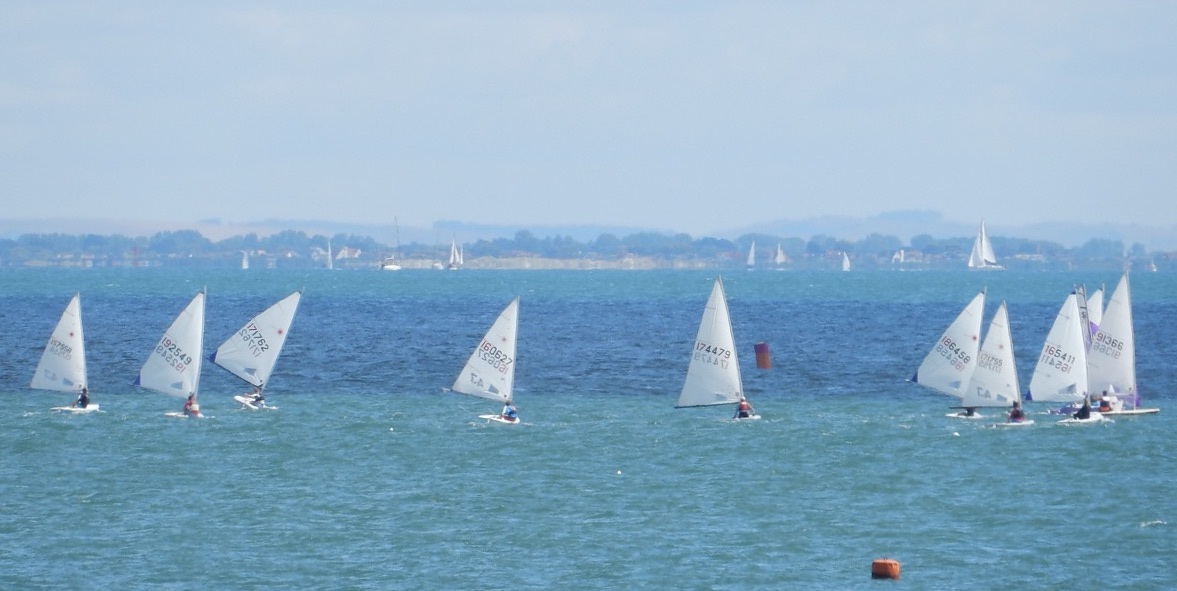 Part of our coaching technique involves video footage of the students to help them identify their own faults - this has proved very successful over the past few years.

Why not try the Olympic class that Sir Ben Ainslie won his first Olympic medal sailing the Laser. Its still an amazing boat to sail. 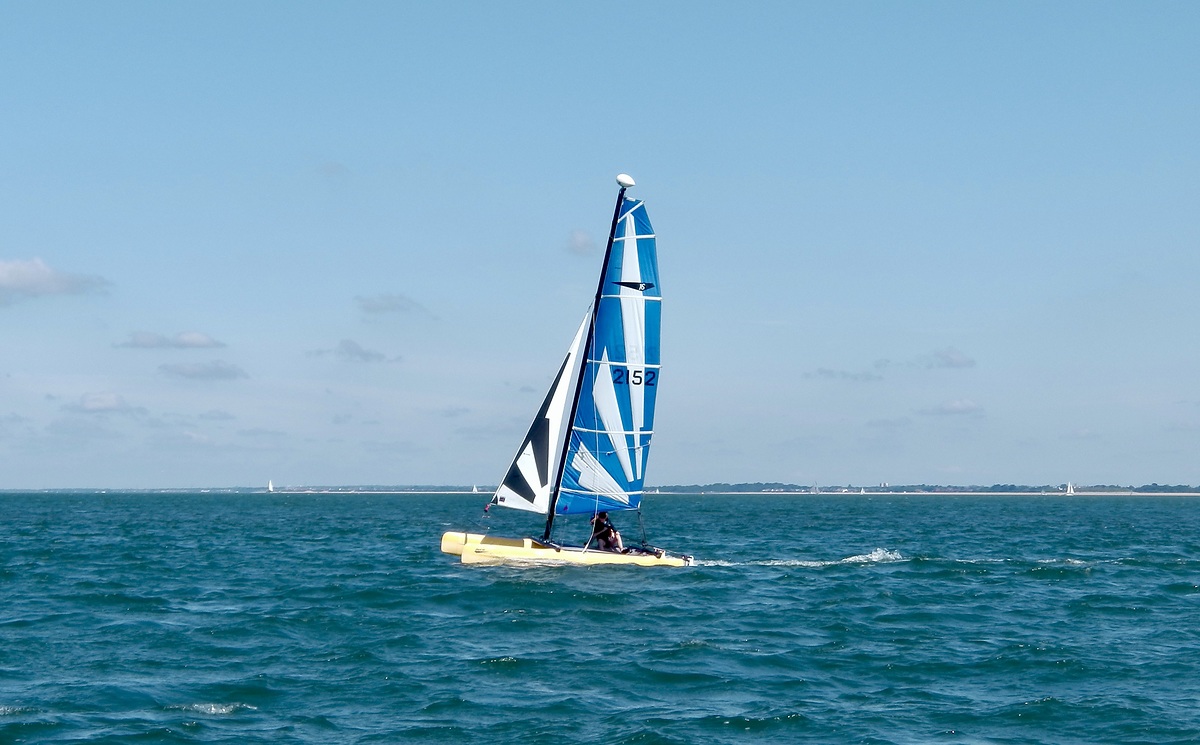 The week finishes with a Disco on Thursday night and a prize giving at the close of sailing on Friday.